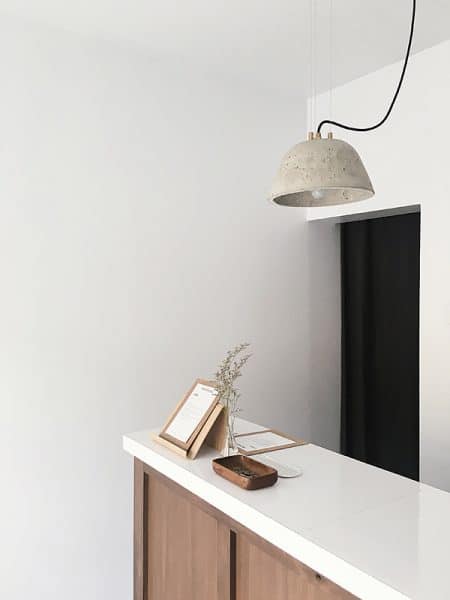 In page layout, illustration and sculpture, white space is often referred to as negative space. 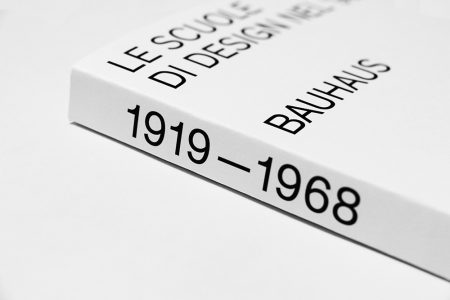 Black Lives Matter (BLM) is an international activist movement, originating in the African-American community, that campaigns against violence and perceived systemic racism toward black people. 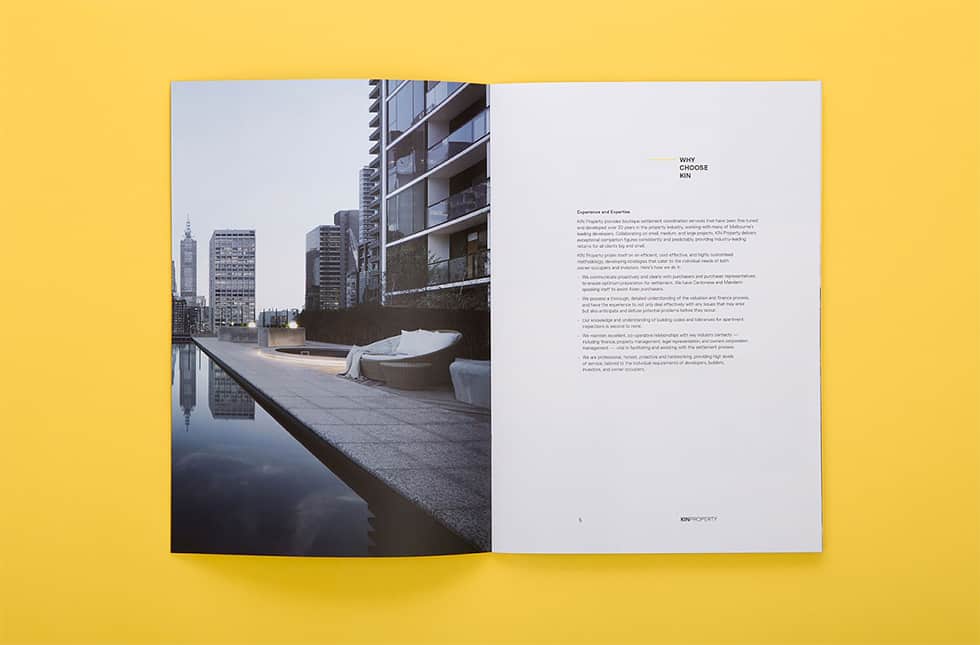 Architecture is both the process and the product of planning, designing, and constructing buildings and other physical structures. 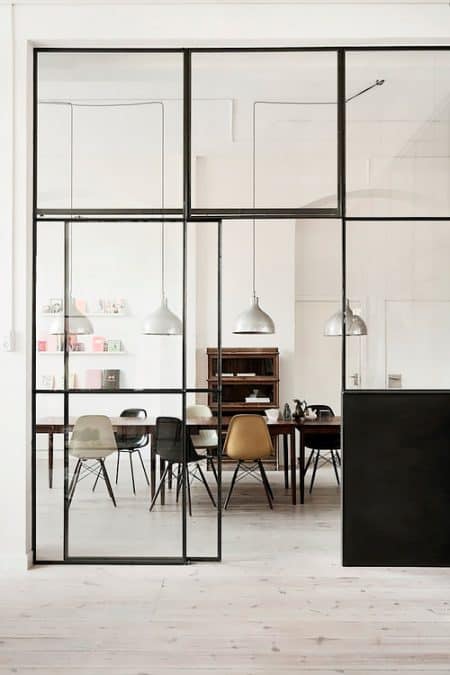 In architecture a pavilion (from French pavillon, from Latin papilio) has several meanings. In architectural terminology it refers to a subsidiary building that is either positioned separately or as an attachment to a main building. 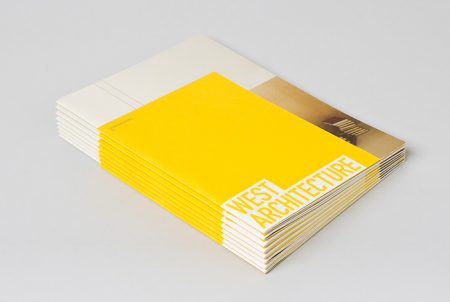 Dezeen is an architecture, interiors and design magazine based in London, with offices in Hoxton. 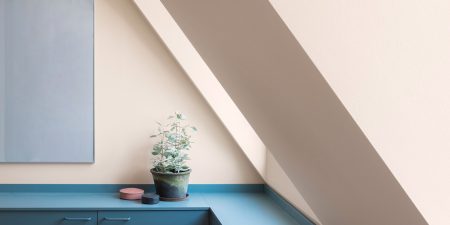 The easiest way to bring a little warmth an coziness to your home is through natural light. Here’s 10 ways you can add homeliness to your humble abode. 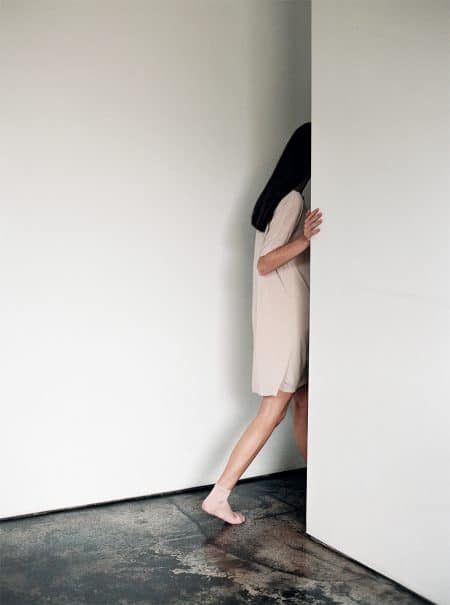 Wabi-sabi (侘寂) is a concept in traditional Japanese aesthetics constituting a world view centered on the acceptance of transience and imperfection. 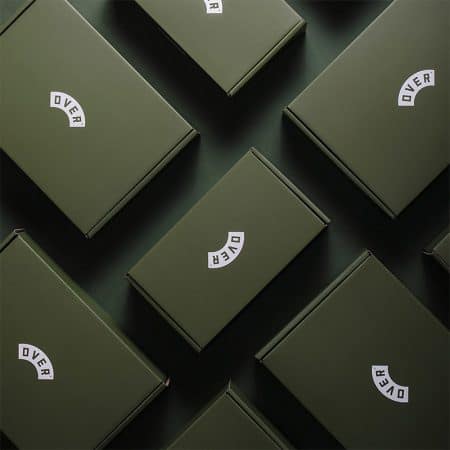 lothing (also called clothes and attire) is fiber and textile material worn on the body. The wearing of clothing is mostly restricted to human beings and is a feature of nearly all human societies. 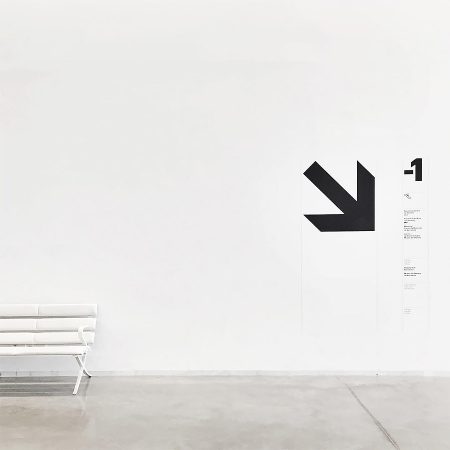 The Tokyo subway  is a part of the extensive rapid transit system that consists of Tokyo Metro and Toei Subway in the Greater Tokyo area of Japan. While the subway system itself is largely within the city center, the lines extend far out via extensive through services onto suburban railway lines. 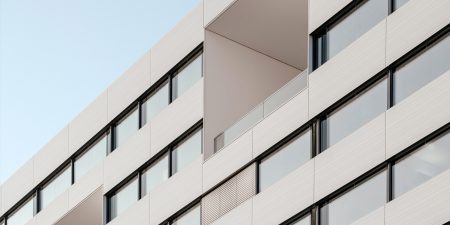