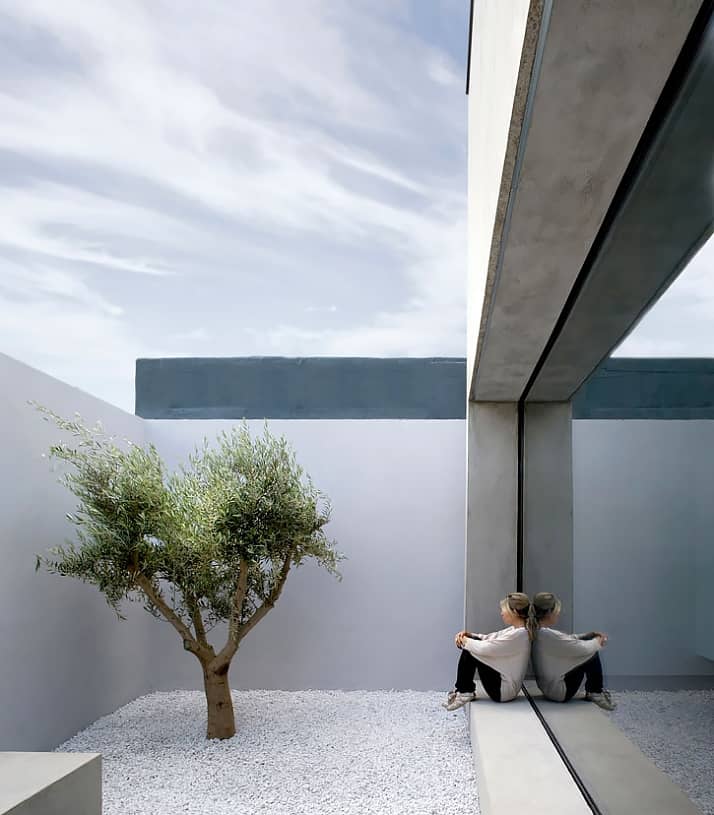 Concrete is a composite material composed of coarse aggregate bonded together with a fluid cement that hardens over time.

When aggregate is mixed together with dry Portland cement and water, the mixture forms a fluid slurry that is easily poured and molded into shape. The cement reacts chemically with the water and other ingredients to form a hard matrix that binds the materials together into a durable stone-like material that has many uses. Often, additives (such as pozzolans or superplasticizers) are included in the mixture to improve the physical properties of the wet mix or the finished material. Most concrete is poured with reinforcing materials (such as rebar) embedded to provide tensile strength, yielding reinforced concrete. 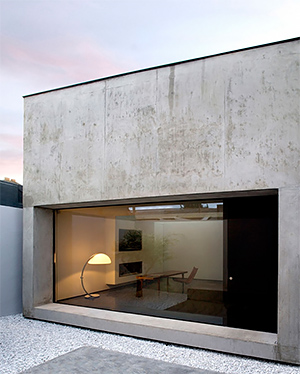 Famous concrete structures include the Hoover Dam, the Panama Canal, and the Roman Pantheon. The earliest large-scale users of concrete technology were the ancient Romans, and concrete was widely used in the Roman Empire. The Colosseum in Rome was built largely of concrete, and the concrete dome of the Pantheon is the world’s largest unreinforced concrete dome. Today, large concrete structures (for example, dams and multi-storey car parks) are usually made with reinforced concrete.

After the Roman Empire collapsed, use of concrete became rare until the technology was redeveloped in the mid-18th century. Today, concrete is the most widely used man-made material (measured by tonnage).