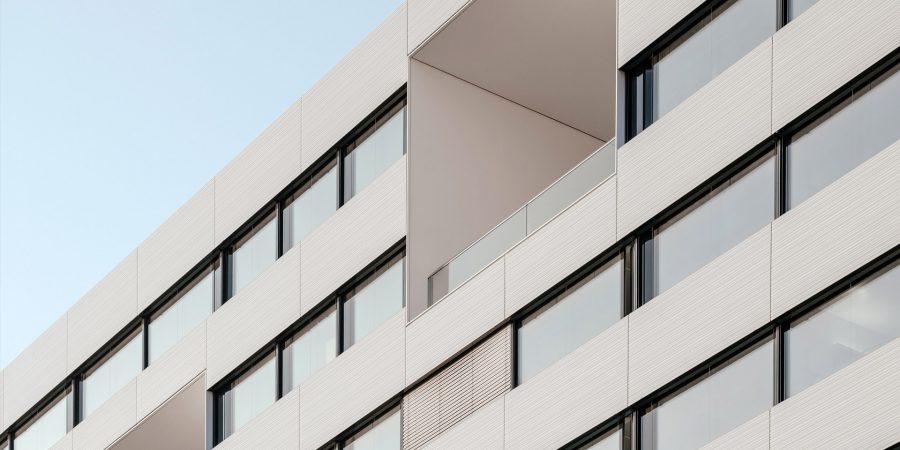 Japanese architecture, in japanese: 日本建築 – Nihon kenchiku, has traditionally been typified by wooden structures, elevated slightly off the ground, with tiled or thatched roofs. Sliding doors (fusuma) were used in place of walls, allowing the internal configuration of a space to be customized for different occasions. People usually sat on cushions or otherwise on the floor, traditionally; chairs and high tables were not widely used until the 20th century. Since the 19th century, however, Japan has incorporated much of Western, modern, and post-modern architecture into construction and design, and is today a leader in cutting-edge architectural design and technology.

Japanese architecture was seen in prehistoric times in simple pit-houses and stores that were not adapted to a hunter-gatherer population.

The introduction of Buddhism in Japan

During the sixth century was a catalyst for large-scale temple building using complicated techniques in wood. Influence from the Chinese Tang and Sui Dynasties led to the foundation of the first permanent capital in Nara. Its checkerboard street layout used the Chinese capital of Chang’an as a template for its design. A gradual increase in the size of buildings led to standard units of measurement as well as refinements in layout and garden design. The introduction of the tea ceremony emphasised simplicity and modest design as a counterpoint to the excesses of the aristocracy.

During the Meiji Restoration of 1868 the history of Japanese architecture was radically changed by two important events. The first was the Kami and Buddhas Separation Act of 1868, which formally separated Buddhism from Shinto and Buddhist temples from Shinto shrines, breaking an association between the two which had lasted well over a thousand years.