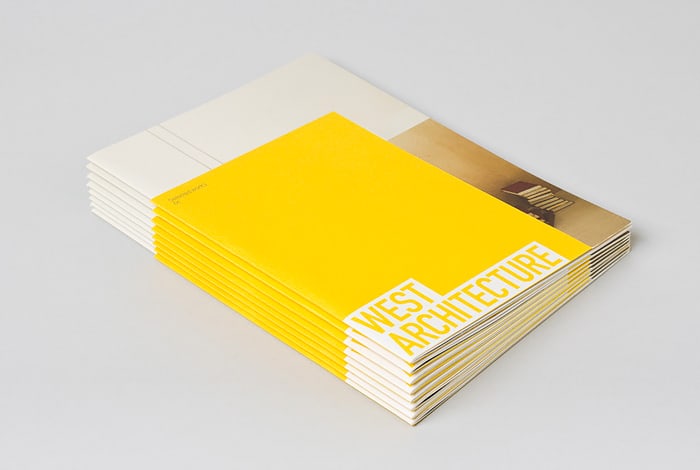 Dezeen is an architecture, interiors and design magazine based in London, with offices in Hoxton.

Dezeen’s New York office launched in 2015, with editors based in Manhattan.

Launched by Marcus Fairs at the end of November 2006, it has 2 million unique visitors every month.

Dezeen was named best architecture blog in the world by The Independent newspaper in 2012, and The Times newspaper included the magazine in its list of the “50 top websites you can’t live without” in 2013. Dezeen was also included in Time magazine’s “Design 100” list of the “most influential forces in global design”.

This is a demo post for the Coup theme for WordPress, made by Themes Kingdom.