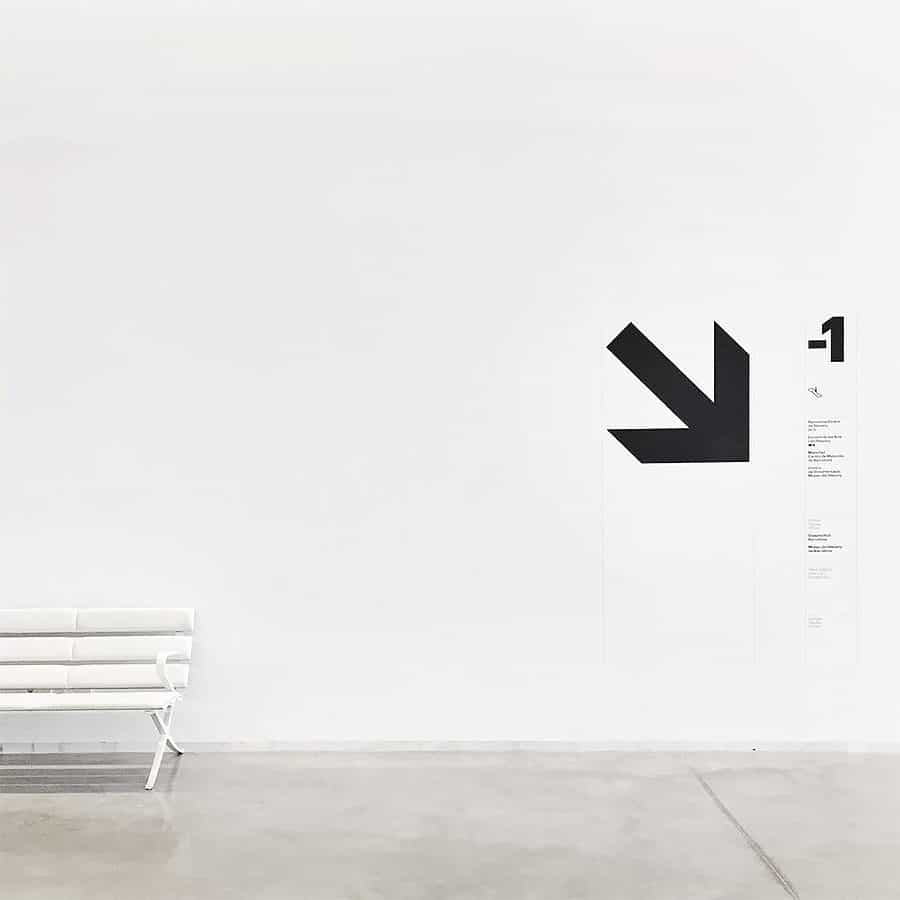 The Tokyo subway  is a part of the extensive rapid transit system that consists of Tokyo Metro and Toei Subway in the Greater Tokyo area of Japan. While the subway system itself is largely within the city center, the lines extend far out via extensive through services onto suburban railway lines.

There are two primary subway operators in Tokyo

Tokyo Metro – Formerly the Teito Rapid Transit Authority (TRTA), it was privatized in 2004. It currently operates 179 stations on nine lines and 195.1 kilometers (121.2 mi) of route. Toei Subway – run by the Tokyo Metropolitan Bureau of Transportation, an agency of the Tokyo Metropolitan Government. It operates 106 stations on four lines and 109.0 kilometers (67.7 mi) of route. As of 2015, the combined subway network of the Tokyo and Toei metros comprises 285 stations and 13 lines covering a total system length of 304.1 kilometers (189.0 mi). 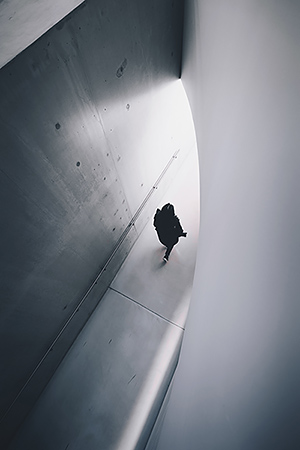 Both Tokyo Metro and Toei Subway systems are closely integrated with a unified system of line colors, line codes, and station numbers. However, the separate administration of metro systems has some ramifications:

For single rides across Metro and Toei systems, a special transfer ticket is required. It costs 70 yen less than the sum of the Metro fare and the Toei fare, calculated based on the shortest possible route between the origin and destination stations. The Passnet system simplified such ticketing problems, by allowing one stored-fare card to be used on most of the rail operators in the Greater Tokyo Area (with the noticeable exception of JR East which continued to use its own Suica system). The new Pasmo system was introduced in 2007 and completely replaced the Passnet in 2008, finally allowing for one unified stored fare system for most of the Tokyo transit system, including JR East. The fare charged by the stored fare system is the same as for the users of paper tickets.

The systems represent the metro network differently in station, train, and customer information diagrams. For example, the Toei map represents the Toei Ōedo Line as a circle in the centre, whereas the Tokyo Metro’s map saves the central ring line for the Marunouchi Line and the JR Yamanote Line. As well, each system’s lines are generally rendered with thicker lines on their respective system maps.