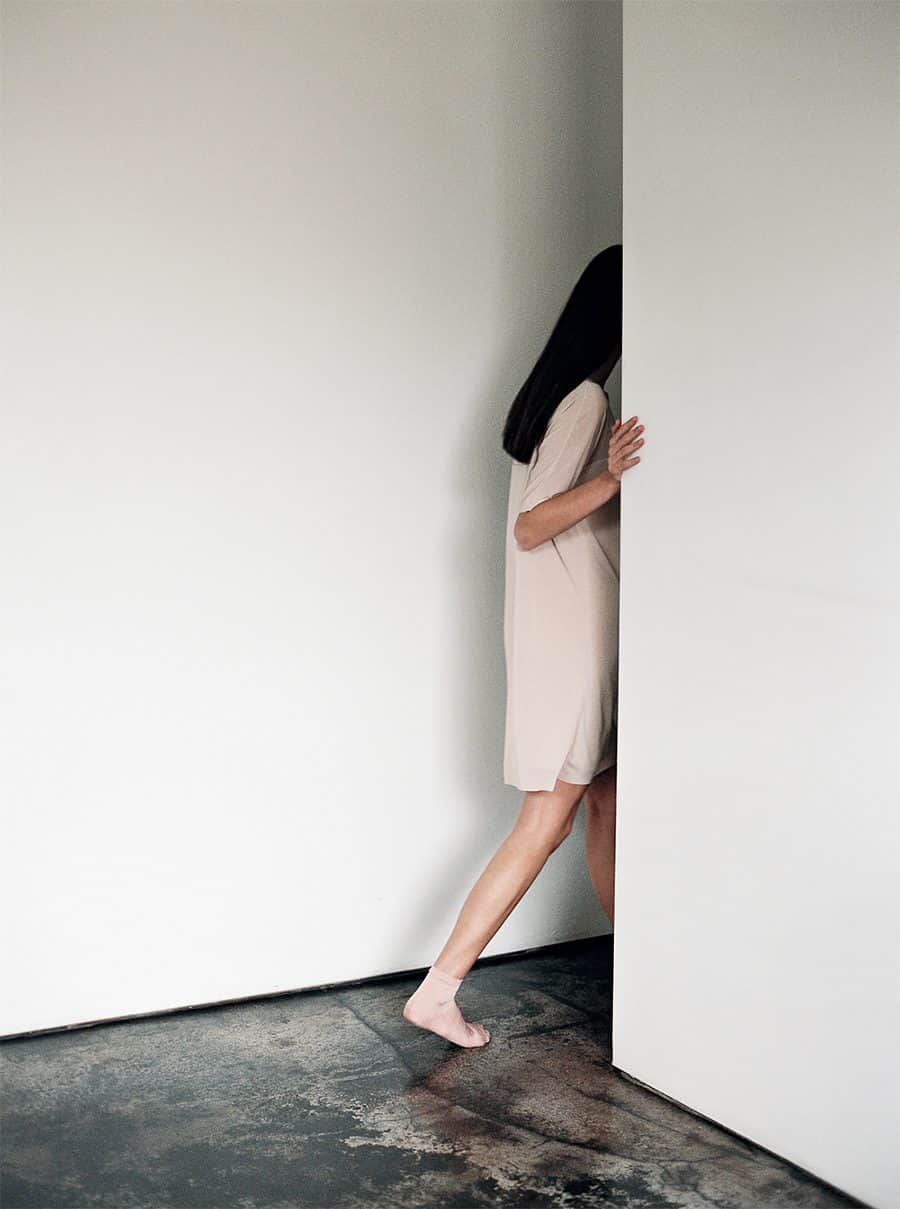 Wabi-sabi (侘寂) is a concept in traditional Japanese aesthetics constituting a world view centered on the acceptance of transience and imperfection.

The aesthetic is sometimes described as one of beauty that is “imperfect, impermanent, and incomplete”. It is a concept derived from the Buddhist teaching of the three marks of existence (三法印 sanbōin?), specifically impermanence (無常 mujō?), suffering (苦 ku?) and emptiness or absence of self-nature (空 kū?).

Characteristics of the wabi-sabi aesthetic include asymmetry, roughness, simplicity, economy, austerity, modesty, intimacy, and appreciation of the ingenuous integrity of natural objects and processes. 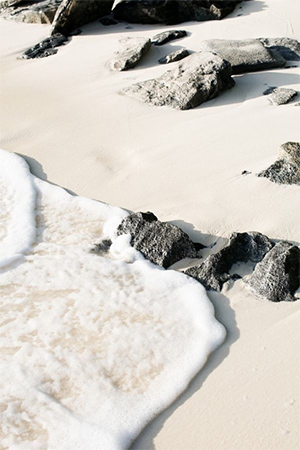 PAccording to Leonard Koren, wabi-sabi can be defined as “the most conspicuous and characteristic feature of traditional Japanese beauty and it occupies roughly the same position in the Japanese pantheon of aesthetic values as do the Greek ideals of beauty and perfection in the West.” Whereas Andrew Juniper notes that “if an object or expression can bring about, within us, a sense of serene melancholy and a spiritual longing, then that object could be said to be wabi-sabi.” For Richard Powell, “wabi-sabi nurtures all that is authentic by acknowledging three simple realities: nothing lasts, nothing is finished, and nothing is perfect.” Buddhist author Taro Gold describes wabi-sabi as “the wisdom and beauty of imperfection.”

wabi-sabi nurtures all that is authentic by acknowledging three simple realities: nothing lasts, nothing is finished, and nothing is perfect.

The words wabi and sabi do not translate easily. Wabi originally referred to the loneliness of living in nature, remote from society; sabi meant “chill”, “lean” or “withered”. Around the 14th century these meanings began to change, taking on more positive connotations. Wabi now connotes rustic simplicity, freshness or quietness, and can be applied to both natural and human-made objects, or understated elegance. It can also refer to quirks and anomalies arising from the process of construction, which add uniqueness and elegance to the object. Sabi is beauty or serenity that comes with age, when the life of the object and its impermanence are evidenced in its patina and wear, or in any visible repairs.